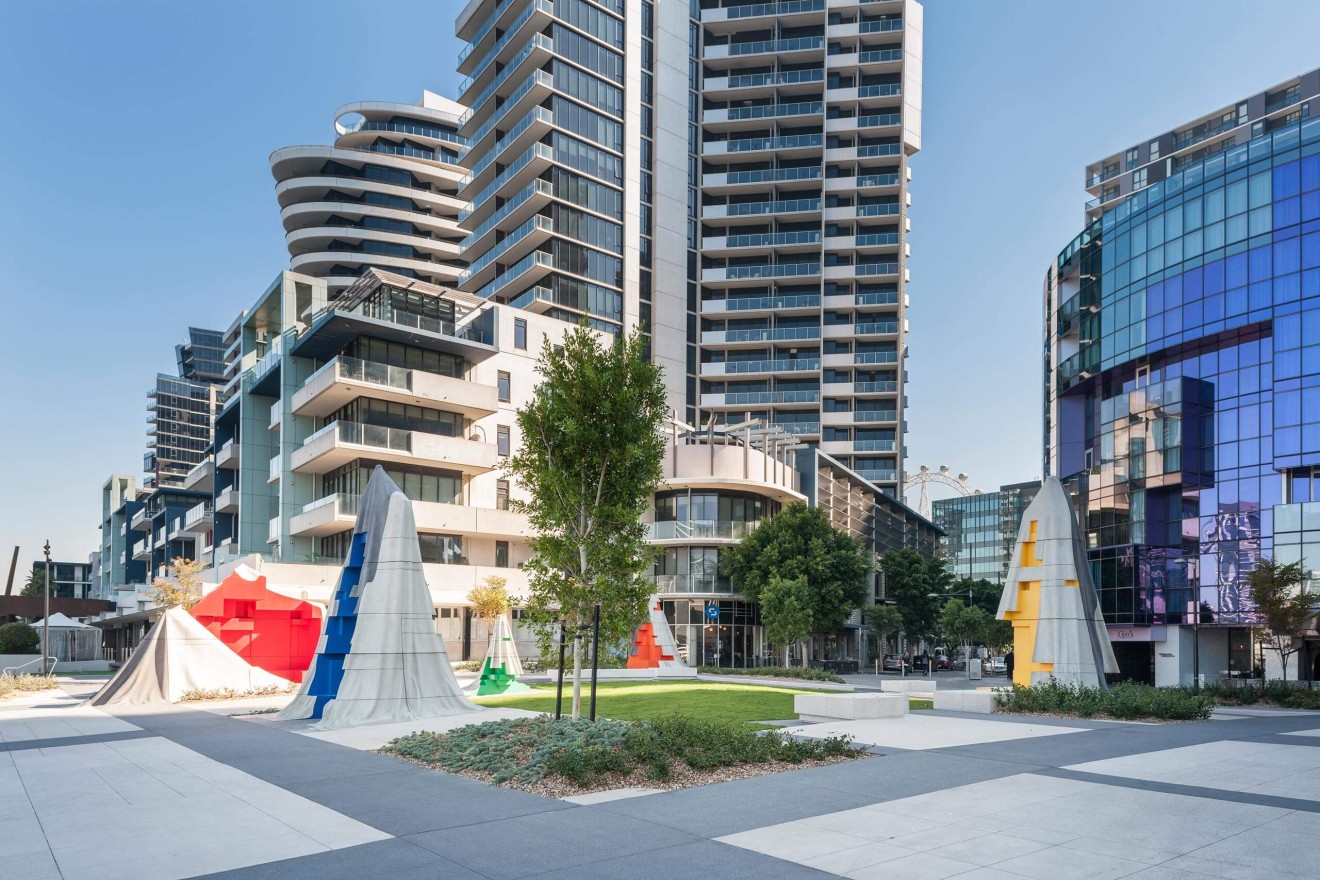 MAB Corporations came to us with an artistic project in the Docklands that challenged and fulfilled everyone involved.

The result is Monument Park, a now-iconic Melbourne sculpture that exemplifies GRFC’s tendency to make the impossible possible. We’re proud to be part of the talented team, which was presented with an Architecture Award in the Small Project Architecture category in the middle of 2015, as well as the first in the world to cut glass reinforced cement using a robotic arm.

How we answered the brief

Artist Callum Morton was commissioned to create seven, to-scale sculptures of iconic Melbourne structures over a 2000 square-metre space, dubbed Monument Park, on NewQuay Promenade in The Docklands. It was hardly a one-man task. GRC Environments told the client, MAB Corporations, that we were the blokes for the job. To bring the artwork to life in time, GRC Environments bought a German robot from KUKA Robotics, learnt how to use it on glass reinforced concrete and doubled the size of our factory. 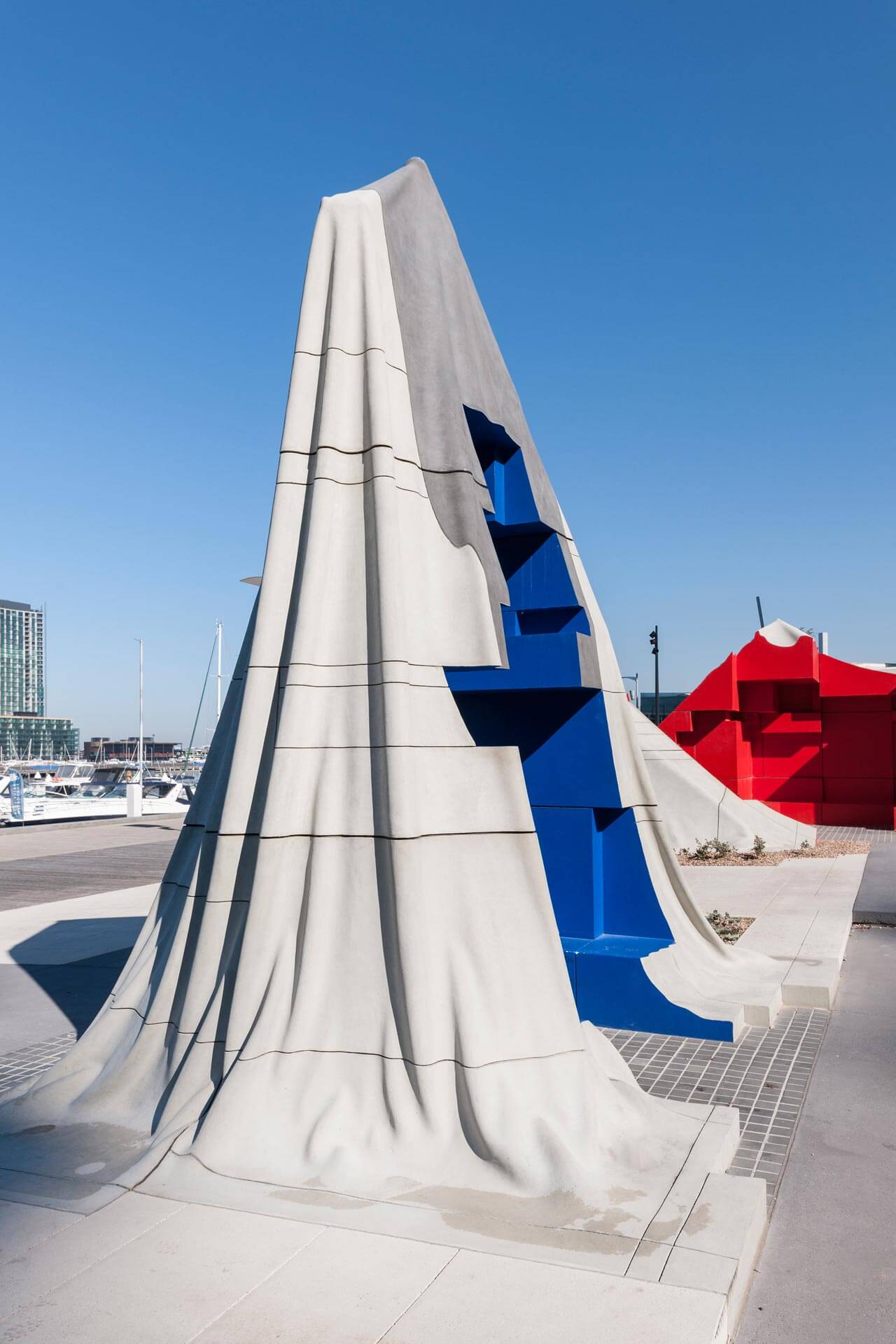 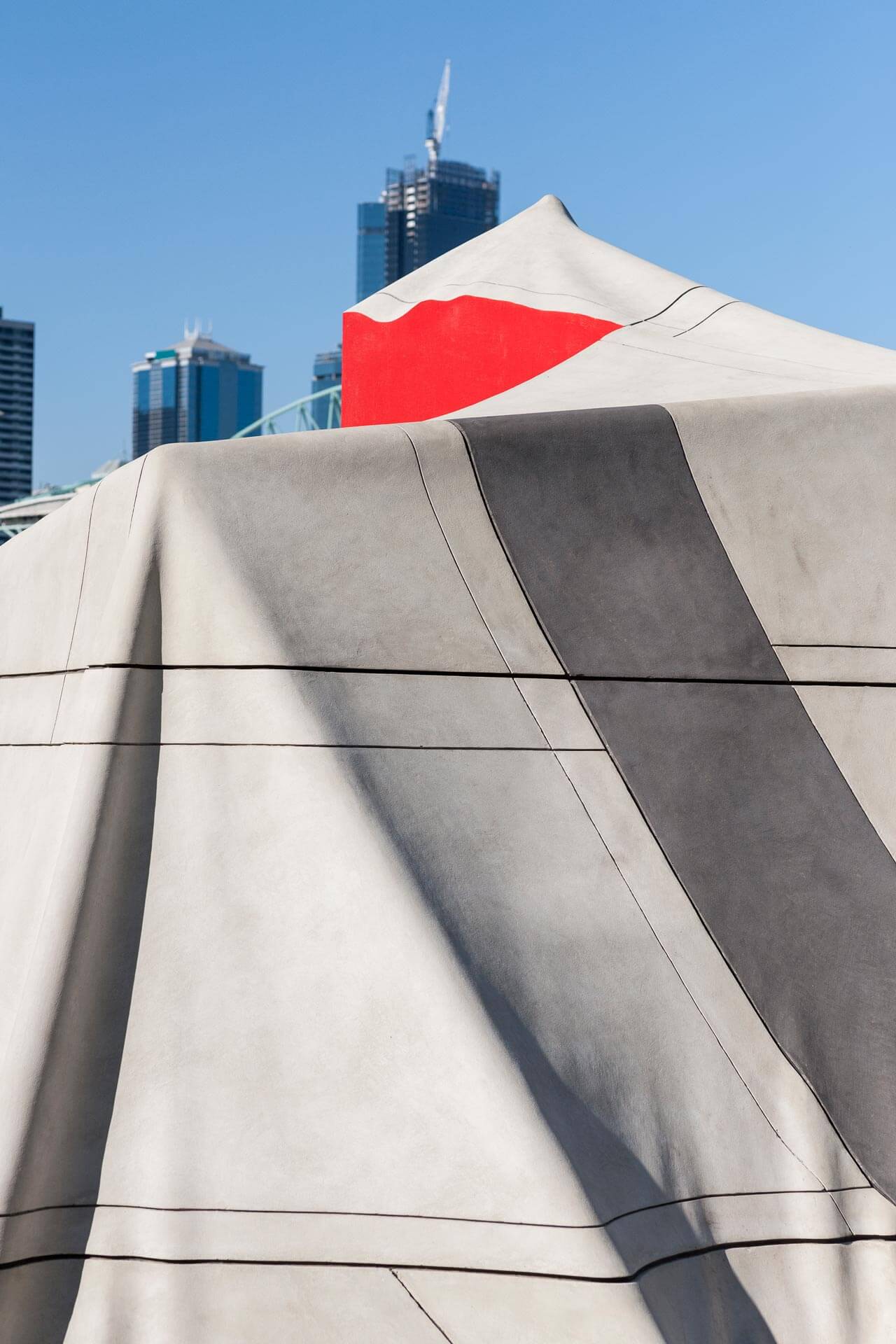 How was GRC used in this project?

Callum 3D scanned Melbourne icons – including the Yellow Peril and the Vault – and then virtually dropped a sheet over them on a computer program so it looked as though they were preparing to be unveiled. GRC Environments then used our new toy – eh, robot – to carve a GRFC shell around a polystyrene core for each sculpture, making sure there were spaces for lights and wiring. Had concrete been used, there’s a good chance the wharf would have collapsed under the weight of the sculptures. 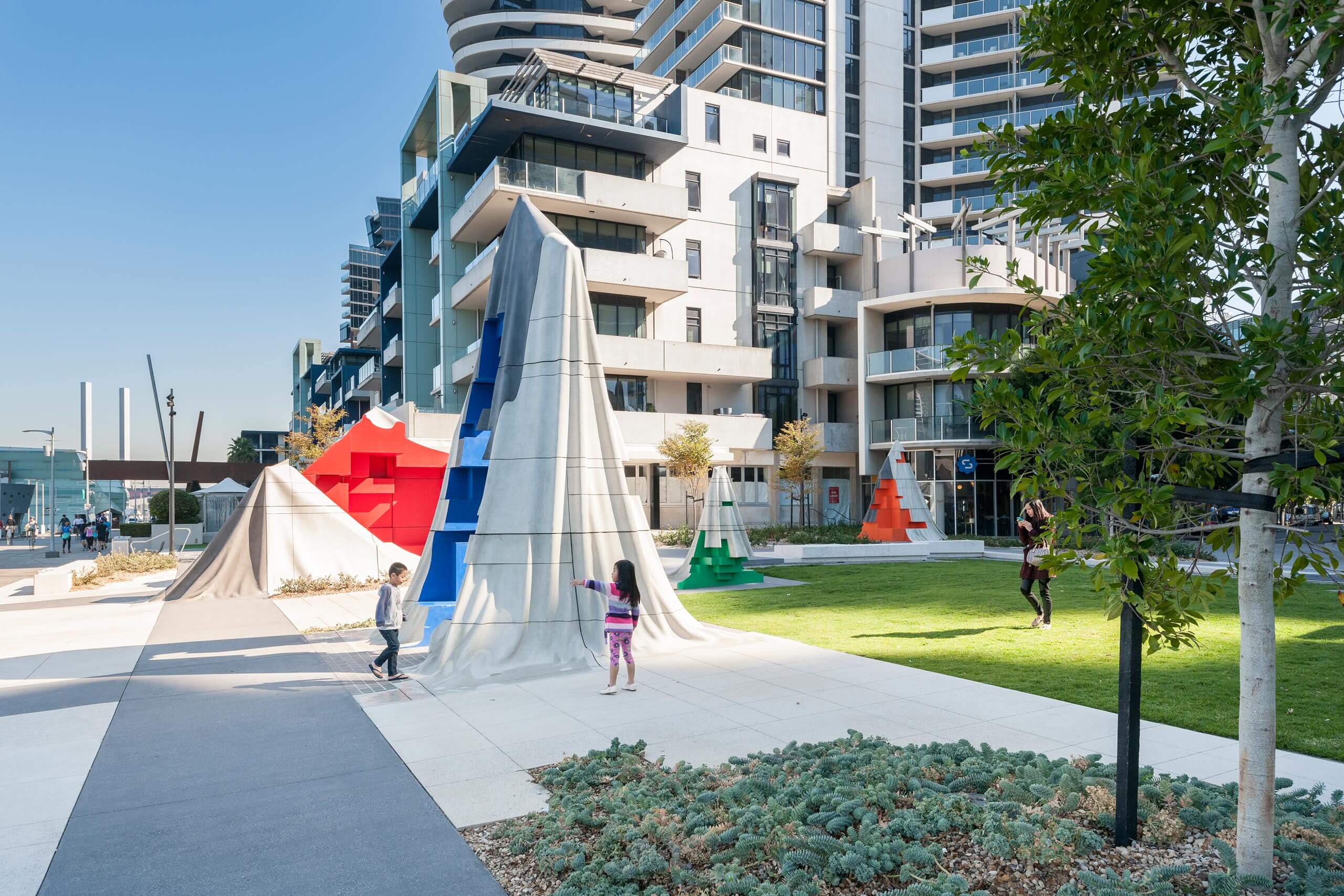 Who worked on this project?

Our principals have worked in the building industry since 1995 and are leaders in GRC/GFRC use in Australia. Meet the crew

Thanks to our partners, Charles Rickard Engineers and McBride Charles Ryan for their help in this project.


Back to all projects
Talk To Us

Need to send us drawings? Please email them to info@grcenvironments.com.au.

Want to explore the possibilities of Glass Reinforced Concrete? Tell us what you need and a real person will be in touch. 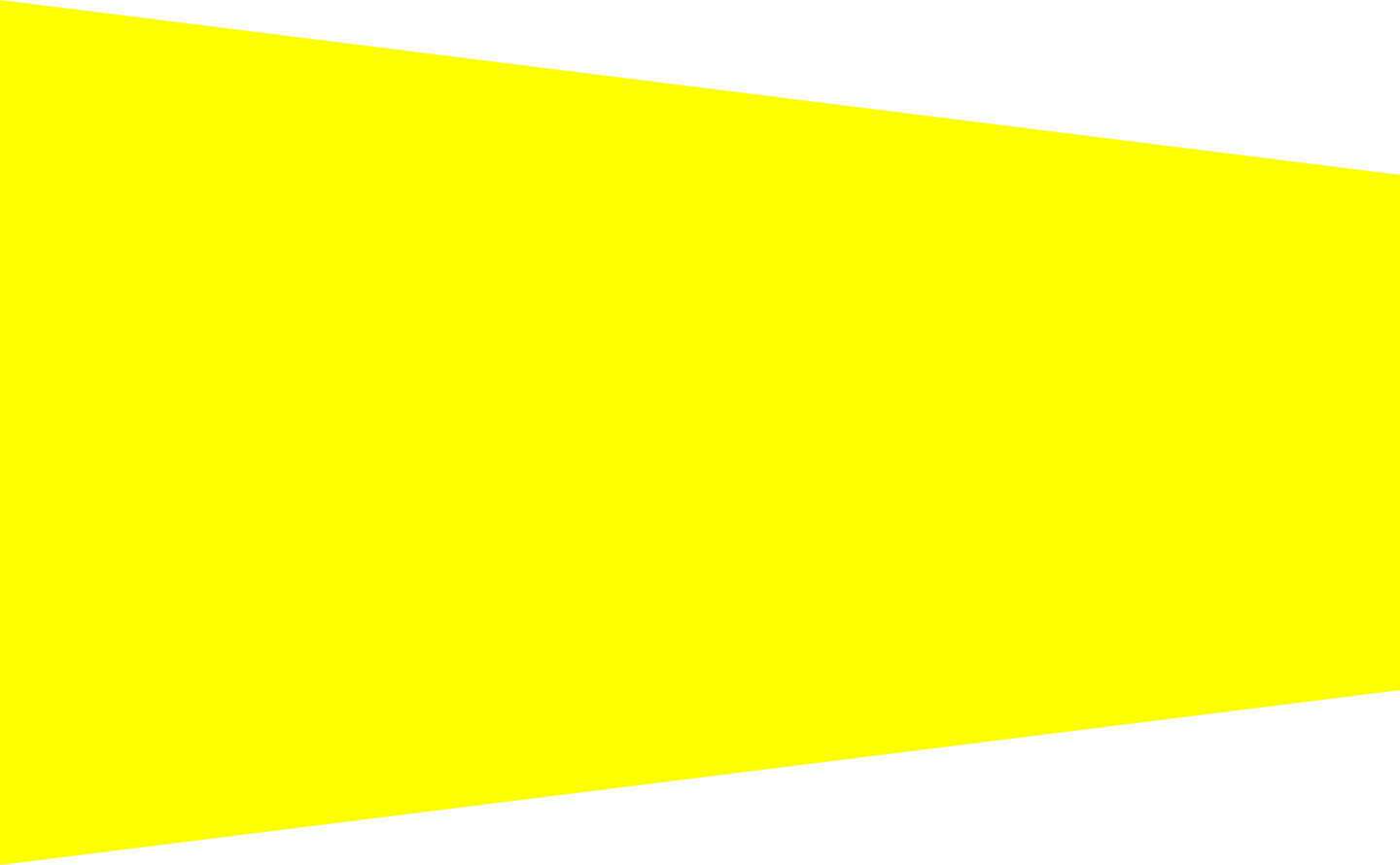 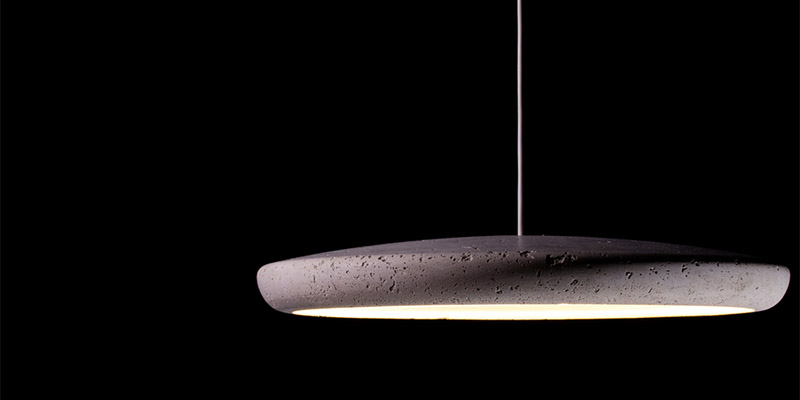